BKT started with a young entreprenuer in 1960's India and has now grown into a global player in OTR tire industry with a global family of customers in over 160 countries. Despite all the change of the past 60 years, BKT has retained its values as a family business. In this blog, learn more about the fascinating history of BKT.

Prepare yourself for a good 5-minute read as we take a trip down memory lane and recall some BKT adventires over the years!

Once upon a t

ime there was a man named Mahabirprasad Poddar who ran a textile business. The year is 1964 and India is at its early stages of becoming a world-wide business metropolitan. Into the unknown, Poddar takes a leap of faith and shifts gear – all the way from fashion and clothing lines to tires, bicycles and vehicles.

Talk about a plot twist! But Poddar was a man with a plan and we can promise you that the textile business lived happily ever after and in 1987 businesses were divided and BKT was born as bicycle-tire producer. But of course, this is just the beginning!

Ladies and gentlemen, the moment you’ve all been waiting for… 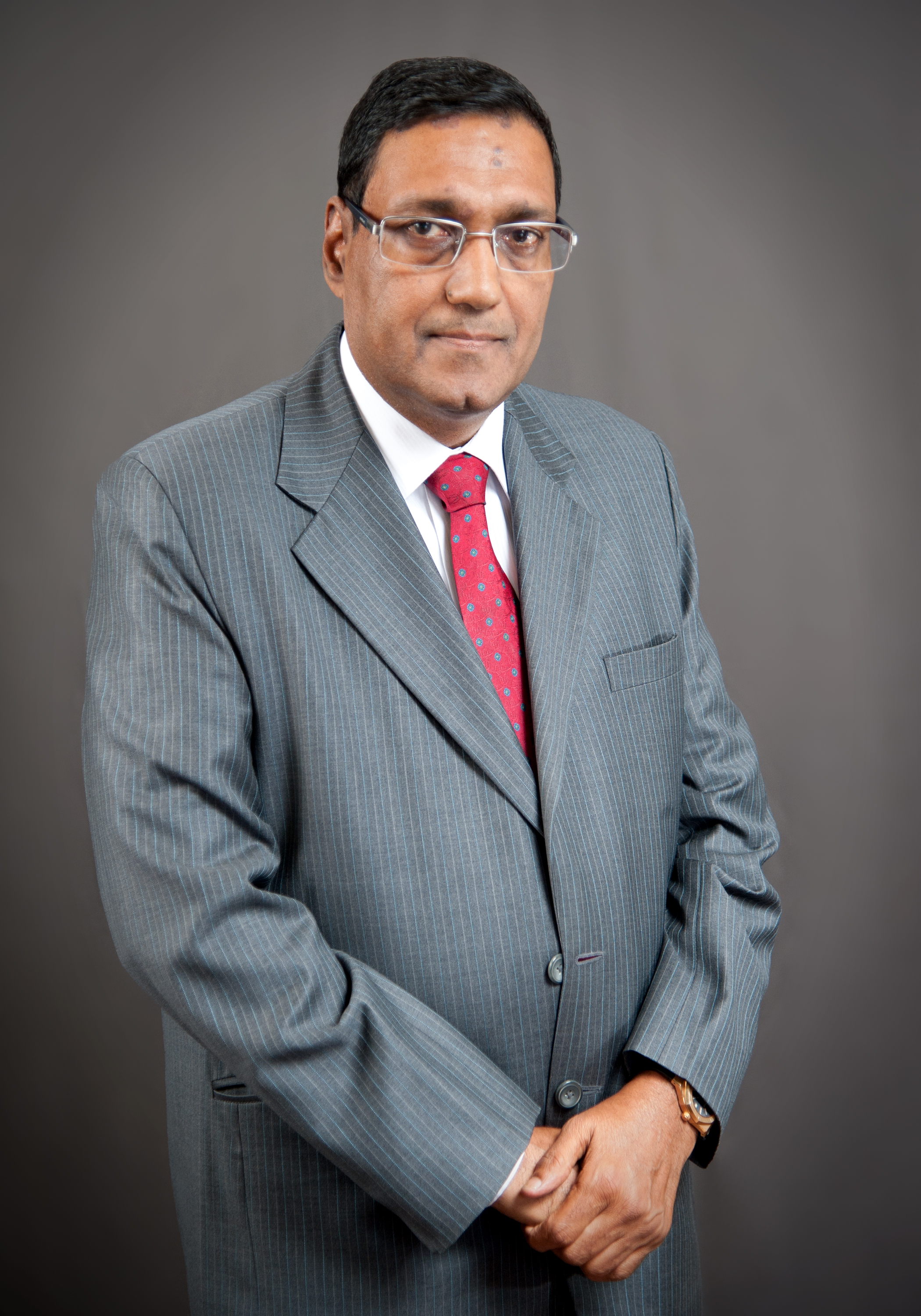 A big round of applause to the greatest Off-Highway manufacturer of all times, BKT! But hey, what happened to the bicycles? Let’s go back a bit to understand these (literally) vast changes.
The second generation of Poddar, in the person of Mr. Arvind Poddar, brought a brand-new idea to the table at BKT. As the big dreamer that he is, he thought, why not make even bigger tires? In 1995, BKT as we know it now, started its brand new Off-Highway tires plan and quickly counted 7,000 employees on three continents: in India with the headquarter and five productions sites and with the subsidiaries in Europe (in Seregno, Italy), in the US (in Copley, Ohio) and in Canada (Toronto). More than 2,700 products were exported to over 160 countries around the world. These tires are such globe-trotters!

And speaking of, here they are! A warm welcome to AGRIMAX and EARTHMAX ranges, the first born in 2004 and the latter one in 2008. These special tires are the true milestones and legends shaping the future of BKT. 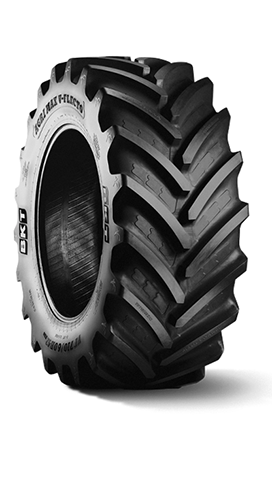 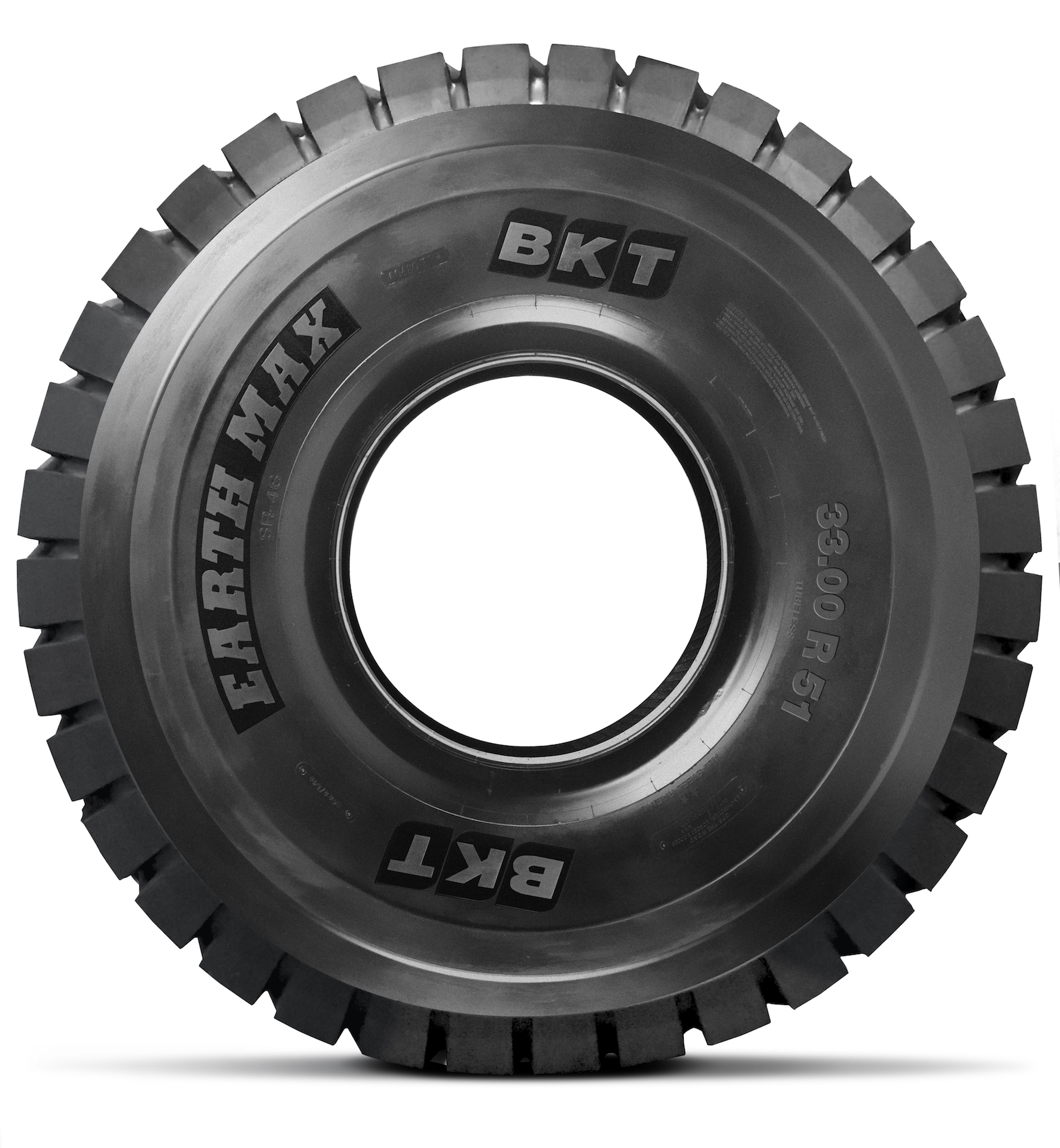 As you might have guessed by now, great things have happened to BKT over the years. Awards cover the walls and adorn the shelves at BKT, and tire collections and models have come to stay. And the ‘90s-2000 are the years when we focused most on creating our production sites, in record-time.

To BKT it didn’t take that long time to specialize in green talks either since 2009 marks the first year we received the National Energy Conservation Award by the Indian Government, an Award we have been receiving many years in a row.

And Corporate Social Responsibility for us is a more than talks, it is action. This is why we established the “BKT” Foundation in 2008 to strengthen activities such as feeding more than 1.4 million children from 10,000 schools across India and incentivizing education all over the country. 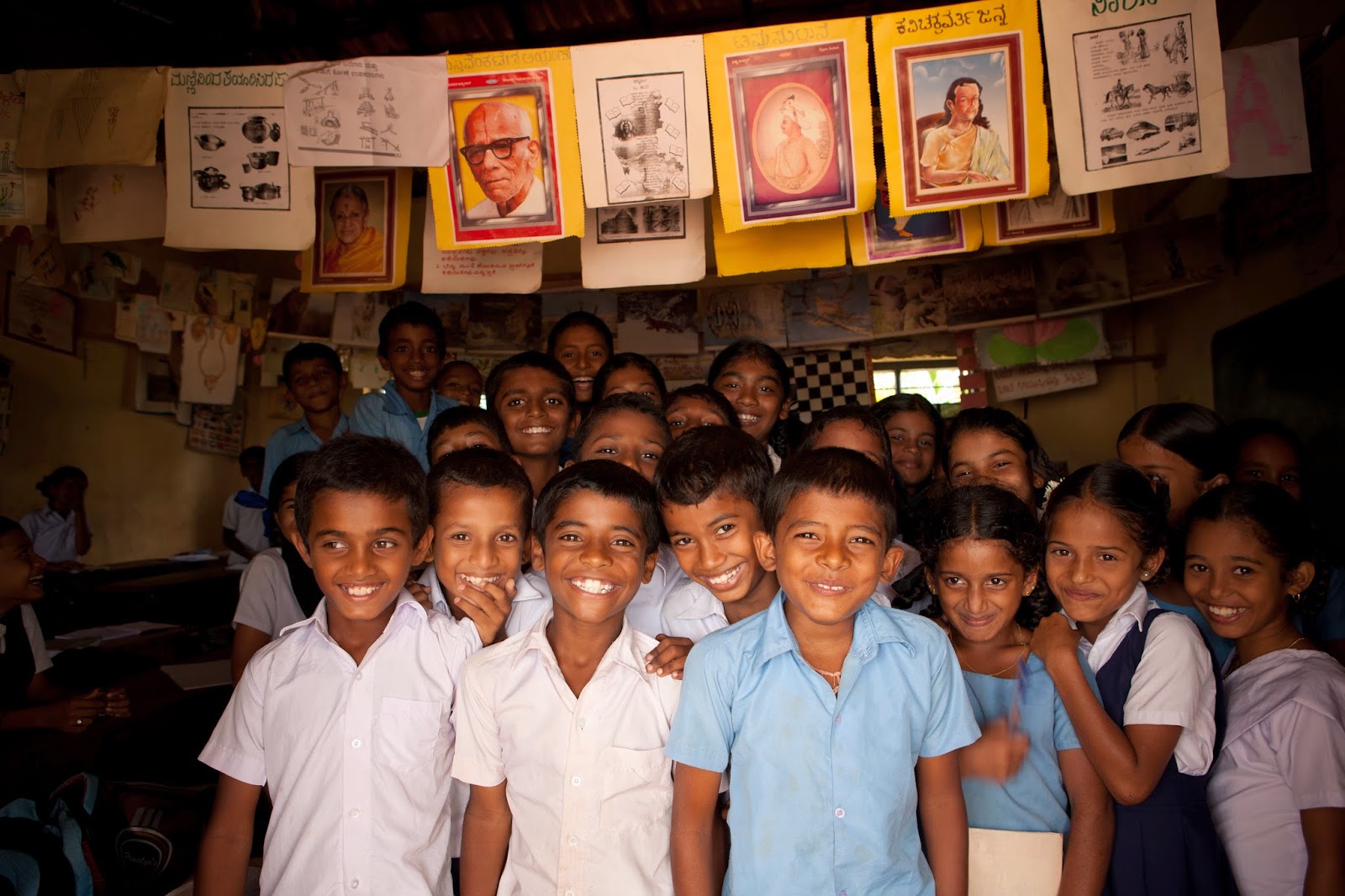 In 2015 we we marked another milestone as we set our biggest plant so far in Bhuj, India. On an area of more than 120 hectares with a 500-million-dollar price tag, the Bhuj plant is equipped with state-of-the-art machinery and infrastructure located in a strategic position. A game-changer, or what?

Talking about games we’ve joined and supported sports championships over the world such as Monster Jam since 2014, the Italian football Serie B, now Serie BKT and Cricket Australia’s Big Bash League since 2018, Spanish football LaLiga since 2019 and the French Ligue 2 BKT, starting in July 2020.

And do you know what? This is just a resume of our history, a book that we passionately write every day and that has more chapters to come.

Humbly said, we couldn’t have done all of this without you guys!
You are the reason why we are still Growing Together and keep on doing so.
That’s how BKT has succeeded.
So, what will the future bring? Well, let’s not get too hasty just yet. But as a remarkable man once sang, we can promise you this: The best is yet to come!