BKT is supporting athletes and sport competitions all over the globe. Sport is a beautiful representation of BKT corporate philosophy: fairplay, goal-focused projects, team spirit.

To us it is a beautiful representation of our corporate philosophy: the joy of achieving goals, the feeling of satisfaction and content when being rewarded for all efforts and sacrifices, the ability of hitting new records aiming at always higher and greater ambition.

It’s our passion for great sportsmanship that has motivated us to be a supporter of athletes and athletic competitions all over the globe.

In that same month we also announced our partnership with the KFC Big Bash League (BBL), after coming to an agreement with Cricket Australia.

These aren’t the only competitions BKT support, however. In 2018 we also entered into a three-year partnership agreement with the Lega Nazionale Professionisti B over the Italian football league Serie B, now renamed Serie BKT. Through this we are hoping to connect with the vast community of enthusiastic football fans in Italy.

BKT just can’t get enough of football. That’s why we have made Iya Traoré, the king of football freestyle, our official special guest at all main corporate events worldwide. And of course, the distribution of footballs to visitors and guests at all trade show appearances has become a BKT tradition.

It’s not all about football for us at BKT though. Since 2013, we have been the Official and Exclusive Tire Manufacturer of Monster Jam. That’s right, every truck in the world-famous American motor show with giant Monster Trucks performing breathtaking stunts is driving on BKT tires. To accommodate these amazing stunts, we designed a purpose-built highly resistant tire specially fitted on all the Monster Trucks during the over 300 stages of the Monster Jam Show all around the globe.

In 2018 we also took part to the Xtractor Around the World South Africa edition: a 50-day expedition where drivers belonging to the Italian Carabinieri Corps travelled almost 8,000 km on latest-generation McCormick farming tractors. Along the way they supported humanitarian initiatives with AMREF, such as building a 100 m x 50 m football field and a vegetable garden for the community.

Finally, BKT never forgets their origins. In Indian sports, we have undertaken a partnership with 8 teams for the last season of the VIVO Pro Kabaddi League. Kabaddi is a contact team sport originating from India. It has many fans countrywide and is considered the national sport of some Indian federal states. To show our support, we even invited the players to use BKT tires for cross fit training.

Whether it is through football, cricket, Monster Trucks, tractors or kabaddi we love to see the passion and enthusiasm from fans, athletes and organizers for the sport they love. In a nutshell, BKT’s passion for team spirit, team play and working together towards mastering always greater challenges is visible in all these great sports and athletes we support. 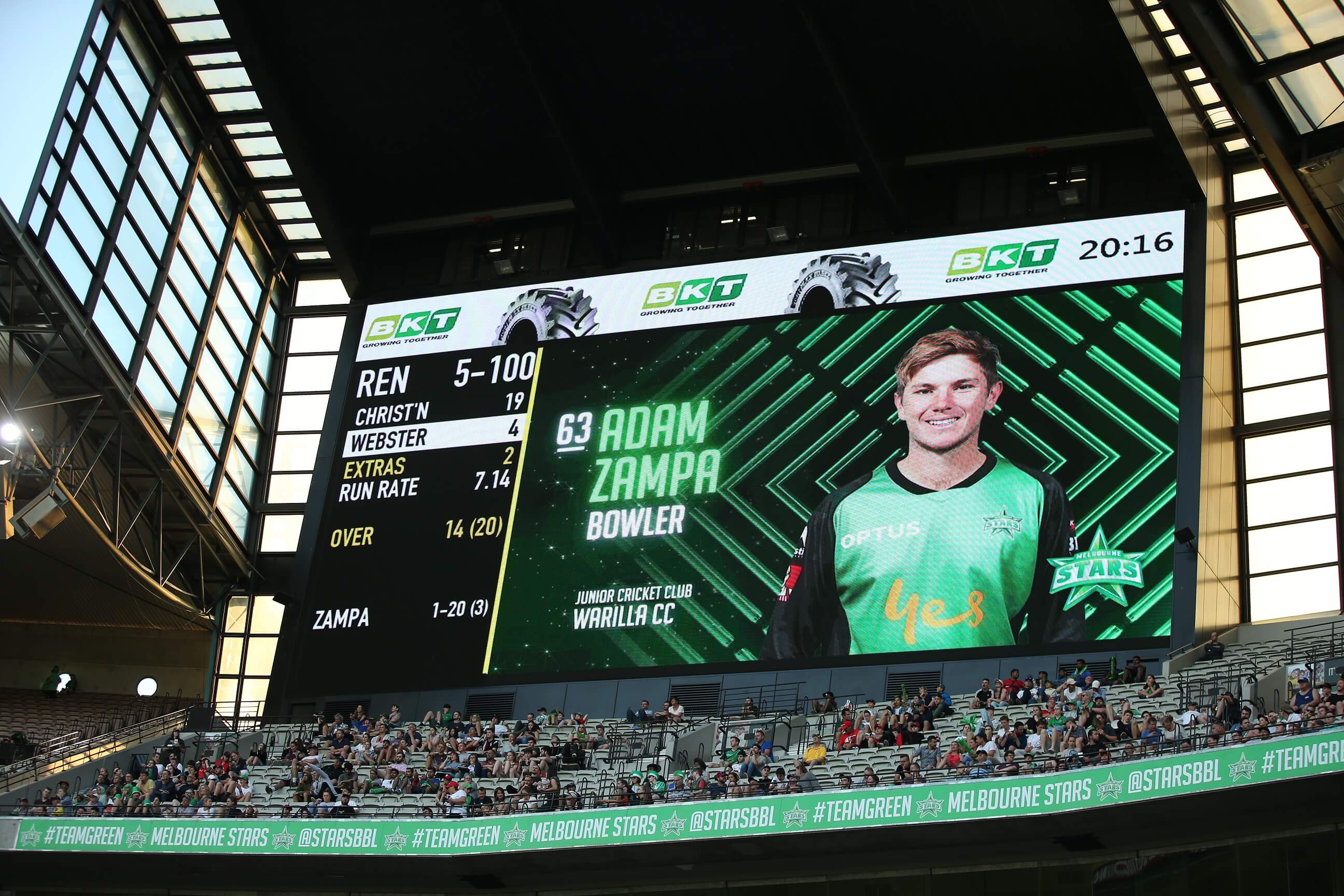 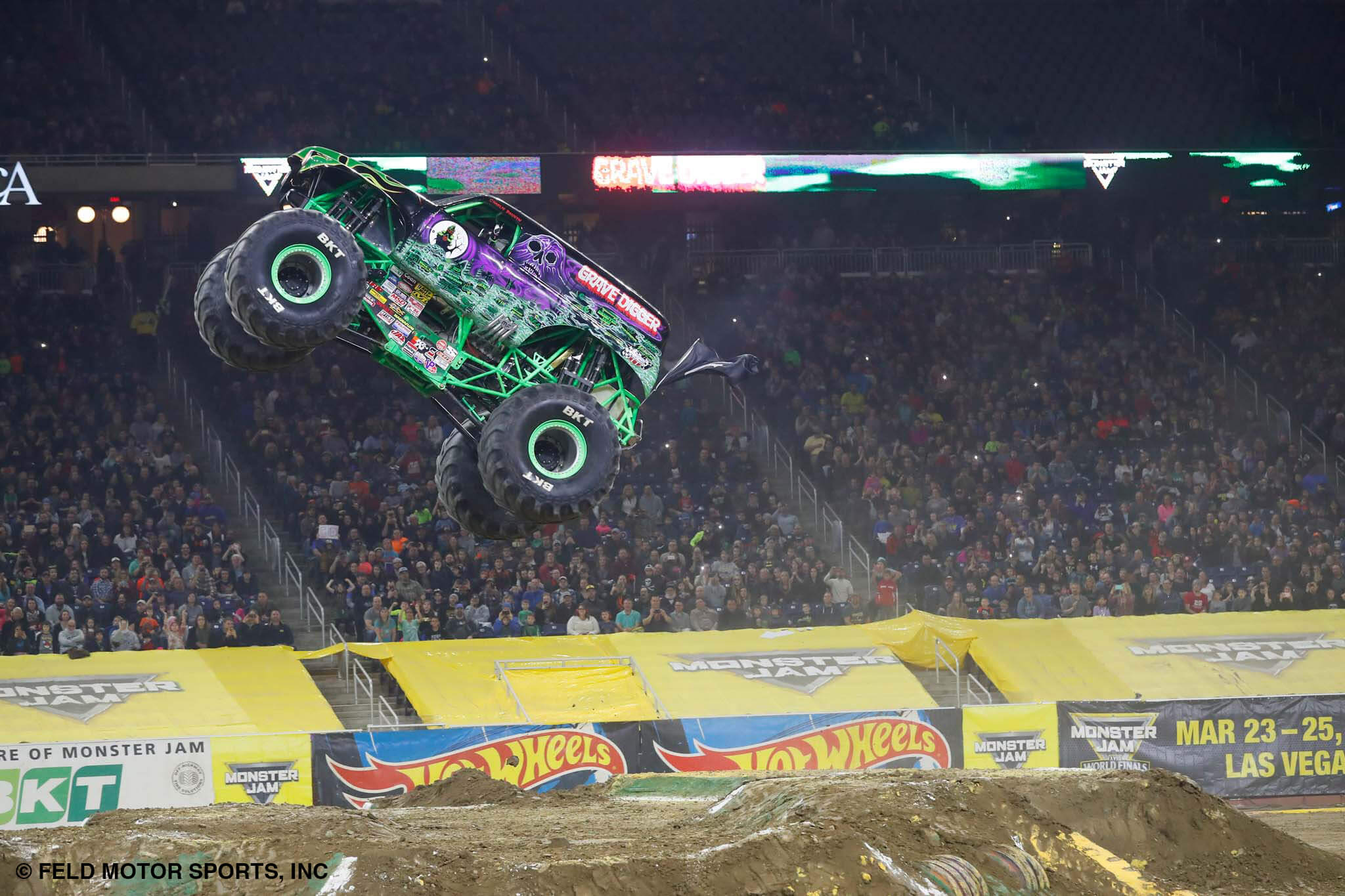 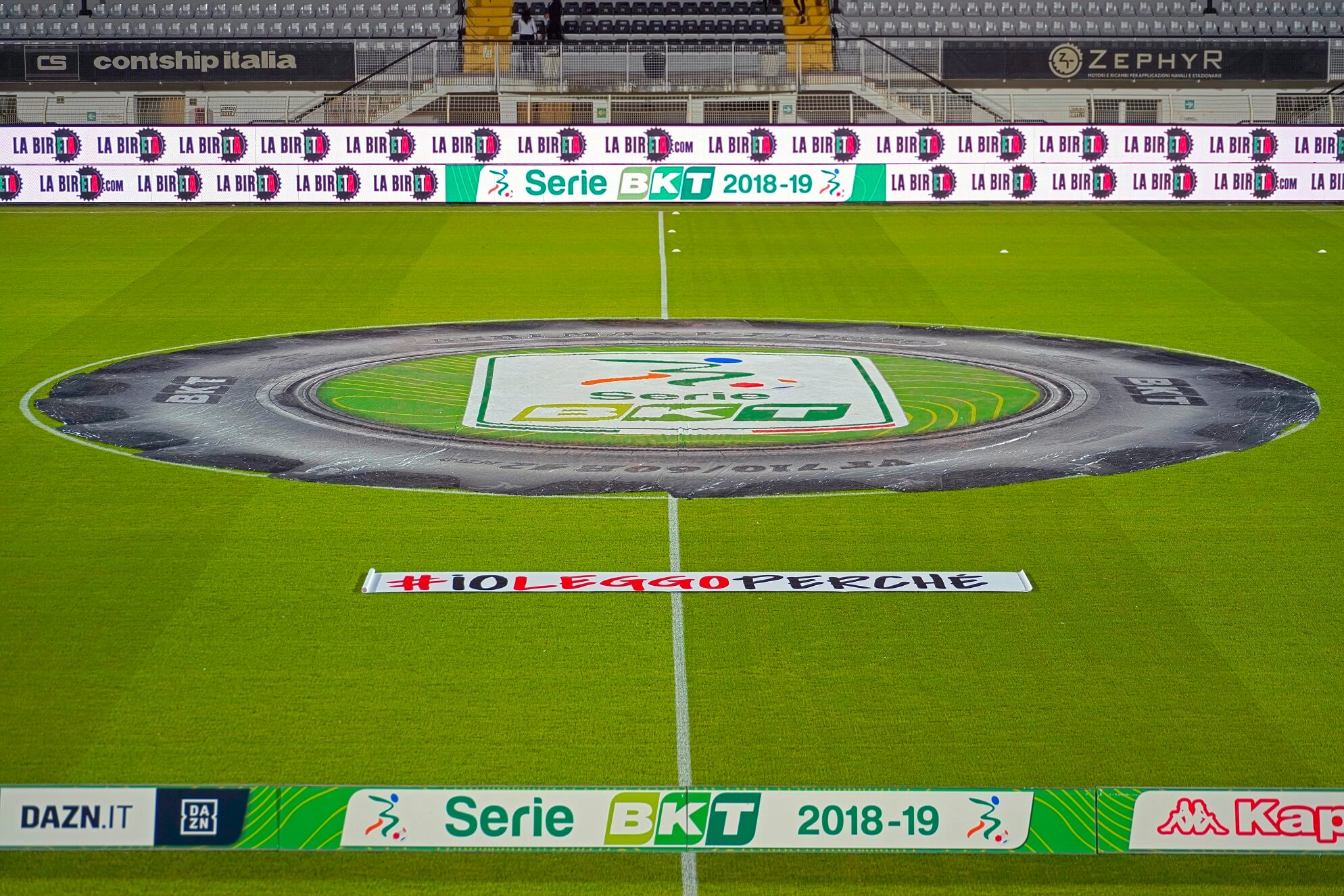 Share
Be the first to know about news in your industry!
Subscribe to our newsletter to stay up to date with the BKT Universe, including exclusive news, product launches and events.
Find your tire
Advanced Search
Find your tire